Affected by the COVID-19 epidemic, many countries are experiencing a "mask shortage", and the news of people using sewing machines to make their own masks is frequently reported. In April, it was reported that the sewing machines ran out of stock as a result of Japanese people's homemade masks. 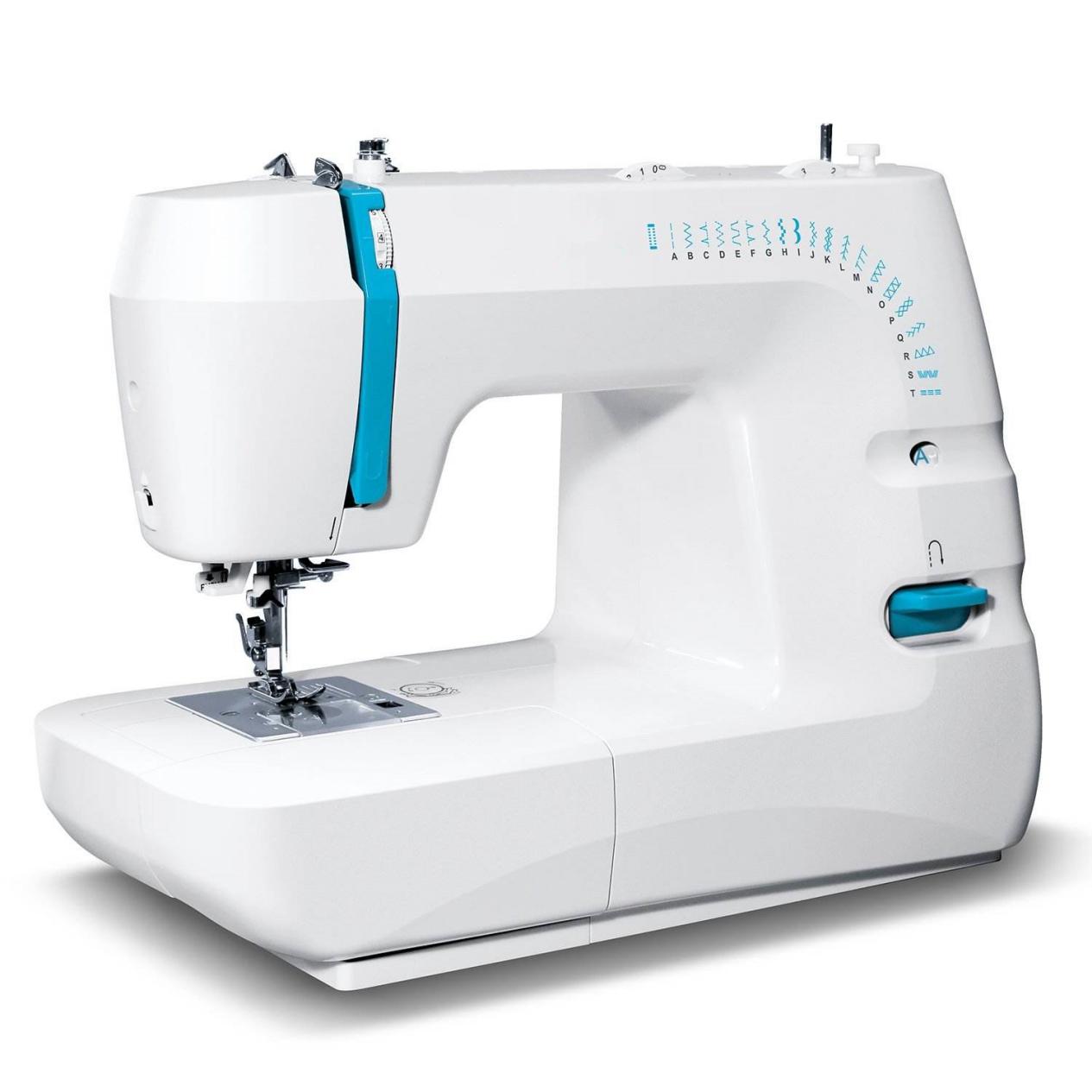 In Japan, for example, sales of sewing machines, which normally increase at the end of March as parents rush to make cloth bags for their children before school starts in early April, rose 20 percent in March-April from the same period last year. It is worth mentioning that entry-level sewing machines are popular in The Japanese market.

Driven by the wave of industrial adjustment, the world famous multinational sewing equipment companies have invested and set up factories in China one after another, which has promoted China from a major producer to a powerful producer and thus laid the foundation for China to be the center of sewing equipment in the world. By the beginning of the 21st century, more than 70% of the world's sewing machines had been produced in China. 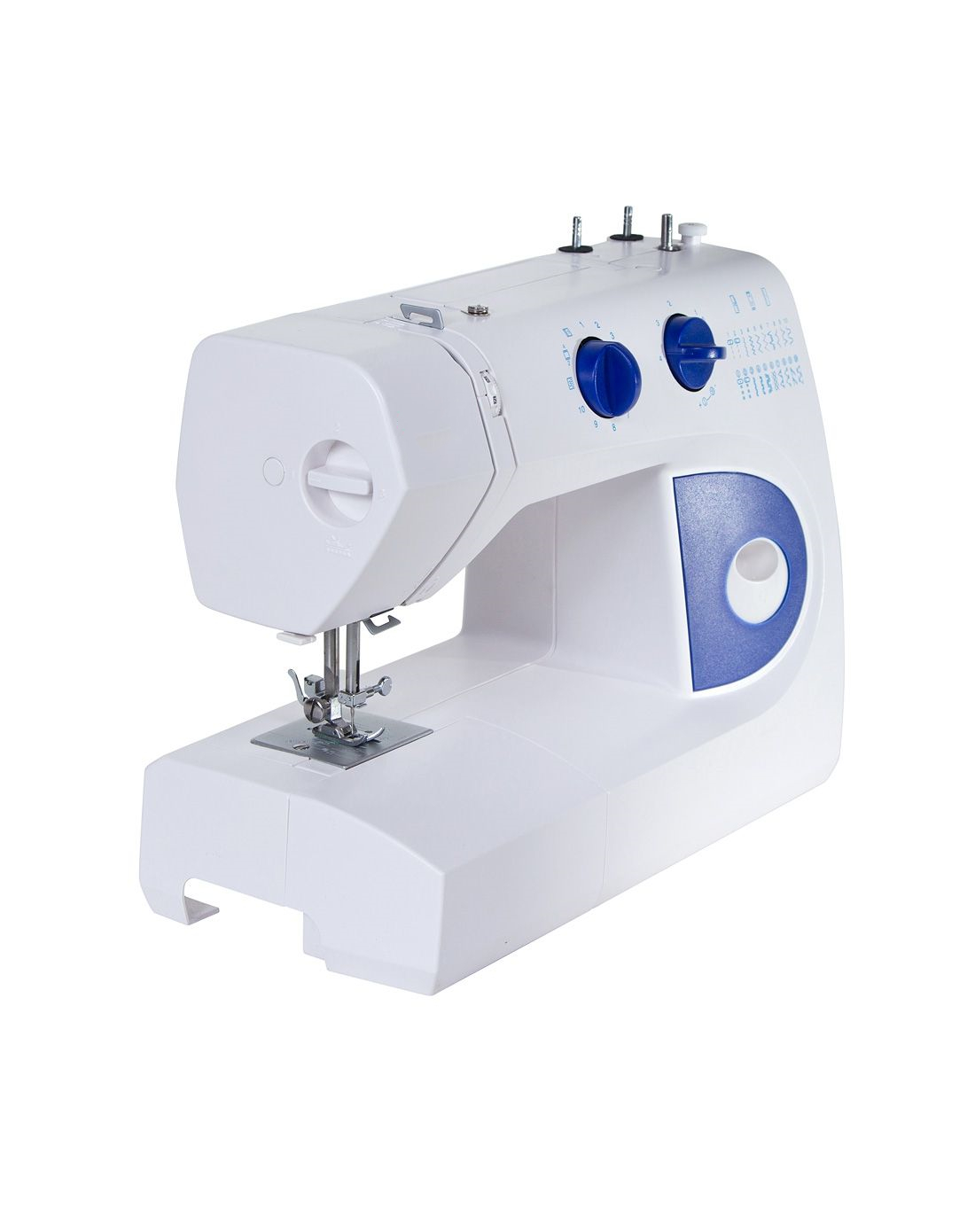 According to the General Administration of Customs, China exported 7.96 million domestic sewing machines (including ordinary and multi-functional ones) in 2019, up 16.53 percent year-on-year. Among them, the export volume of household sewing machines with a unit price of more than 22 US dollars was about 2.93 million and 164 million US dollars respectively.

According to the China Sewing Machinery Association, the epidemic has brought short-term and long-term changes to the economic situation, during which the industry also sees great opportunities for the world economic order to be restored. In the future, the industry will make good use of a series of policies and measures adopted by the state to support the development of enterprises and accelerate the industrial chain restructuring. 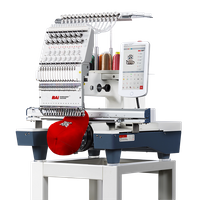 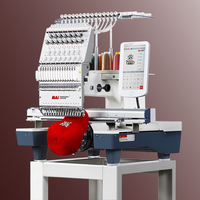 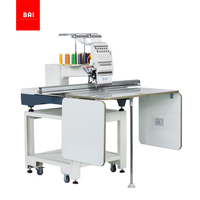 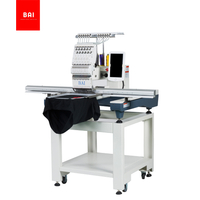 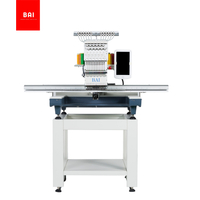 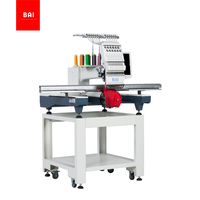 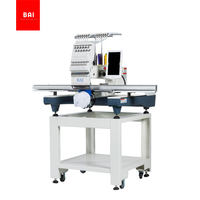 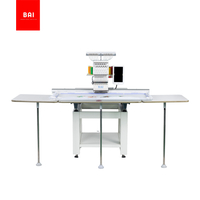 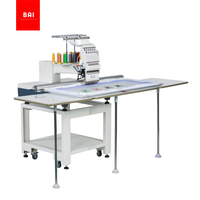 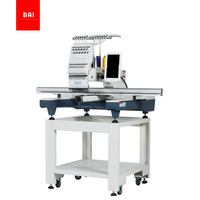