Woodblock printing was invented in the Tang Dynasty and was widely used in the middle and late Tang Dynasty. Woodblock printing developed to its heyday in the Song Dynasty, and there were many kinds of prints. At the beginning of block printing, there was only monochrome printing. In the fifth generation, people added different colors to the outline of ink-printing in illustrations to enhance the visual effect.This method is called "monochromatic printing".Single version of the complex color printing color is easy to mix and permeate, and the color block boundaries are clear, appear dull. In practical exploration, people discovered the method of split-plate coloring and split-printing, that is, several printing plates of the same size are loaded with different colors respectively, and then printed on the same piece of paper. This method is called "multi-plate multicolor printing", also known as "overprint printing". Movable type printing is one of the greatest inventions in human history and a major contribution of China to world culture. Like any invention, Bi Sheng's invention of movable type printing had its social needs, material basis and technical conditions. China's social progress to the Northern Song Dynasty, due to the economic development, commercial prosperity and cultural prosperity, the need to spread information quickly and in large quantities. Movable type printing was created to solve the problem raised by the need of this society.

Printing requires paper and ink. As early as in the Han Dynasty, China invented paper, lampblack, and two kinds of ink. The invention of paper and ink laid the material foundation for the birth of movable type printing. Since the Warring States, Qin and Han Dynasties, the methods of reproducing words and pictures, such as seals and steles, provided the technical conditions for the invention of movable type printing. 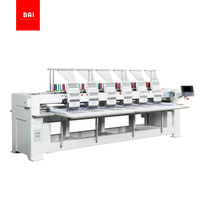 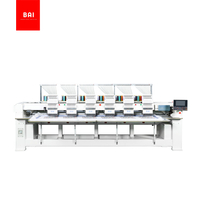 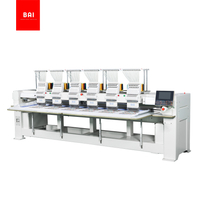 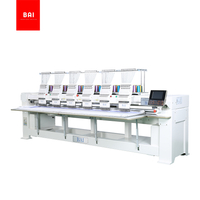 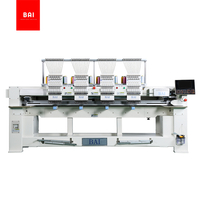 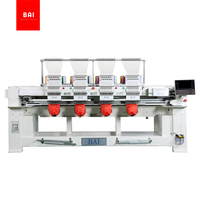 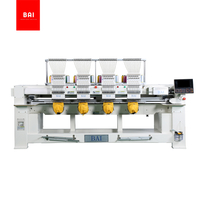 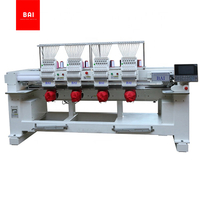 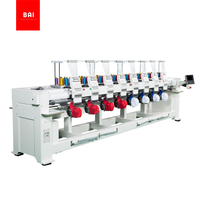 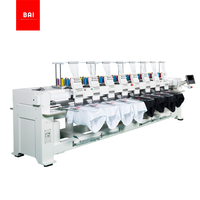 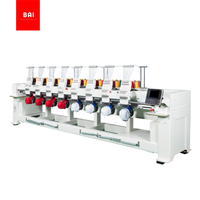 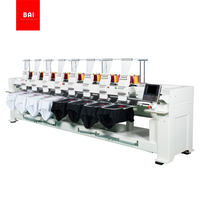 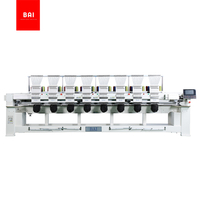