Nearly 20 years after Isaac Singer, an Englishman, patented the first sewing machine in 1846, Josue Heilmann invented a hand-embroidered machine by hand. Heilmann's machine consists of a frame for fixing embroidery cloth, a needle assembly and a handle for handling the needle. The common practice is to move the needle to the place where the embroidered cloth is, but this machine moves the cloth to the needle. The needle has a point at each end and a pinhole in the middle. This procedure allows the suture to be performed in any direction.

When operating the machine, the operator USES his left hand to draw a pattern in the operating scriber. His right hand pushes a wheel to push the needle through the fabric, and his foot operates the clip that holds the needle. The invention is considered to be a great threat to hand embroidery, although Heilmann only sold two, but this technology led to the development of modern embroidery machine. 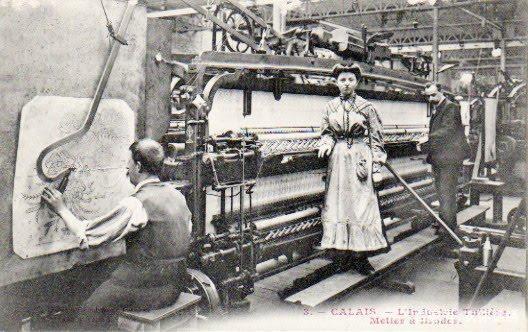 Before the invention of computer embroidery, there was a machine that printed patterns by stamping. Schiffli, invented by Isaac Groebli of Switzerland, USES a combination of a continuously threaded needle and a shuttle containing a spool. Groebli's son invented the automatic Schiffli machine. Ornate ribbons and English embroidery were produced from the loom - like embroidery machines. These machines are very efficient and the embroidery is very good, very close to hand embroidery. In the wake of Britain's industrial revolution, home businesses and factories sprang up.

From then on, the British textile industry developed rapidly, which also impacted the qing Dynasty, and the small-scale peasant economy of Chinese men farming and women weaving began to collapse. 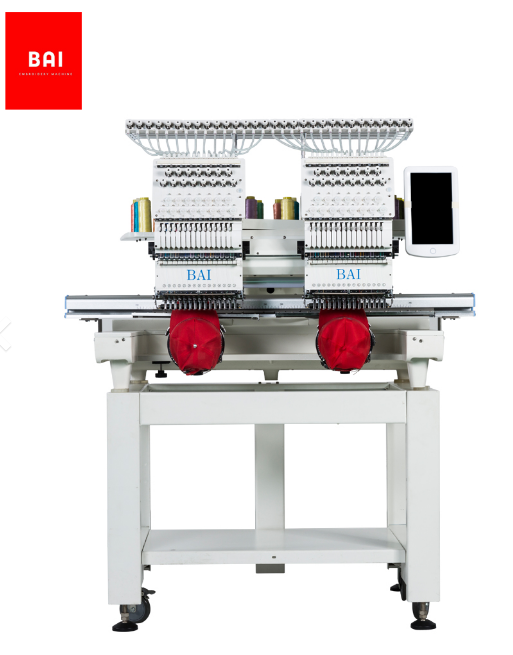 In 1911, the convenience of domestic sewing machines took a leap forward when The Singer Sewing Company developed the first multi-head embroidery sewing machine with six needles and zoom accessories.

After World War II, the economies of all countries took off, further promoting the development of embroidery equipment.

In the 1950s, household embroidery machines exploded on the market.

In the 1980s, Wilcom introduced the first computerized embroidery machines, both domestic and small commercial.

Today, advances in computer technology allow modern embroiderers to embroider everything from lace and hollowets to quilts and leather at the click of a mouse.